They say that as when one finds him or herself in Oslo, walking along the Akerselva river on an early morning, and suddenly feels the faint smell of roasted coffee beans passing by… chances are the Bispekva Talormade roastery is hard at work just around the corner. The facility used to be an old textile factory in the early XX century and the surrounding neighborhood is sometimes referred to as the “cradle of industrialism in Norway”. Indeed, the old buildings which used to be home to sawmills and textile factories are now the siege of modern businesses ranging from modelling agencies to IT companies and versatile concept stores, where people come by for a multifaceted caffeinated break. 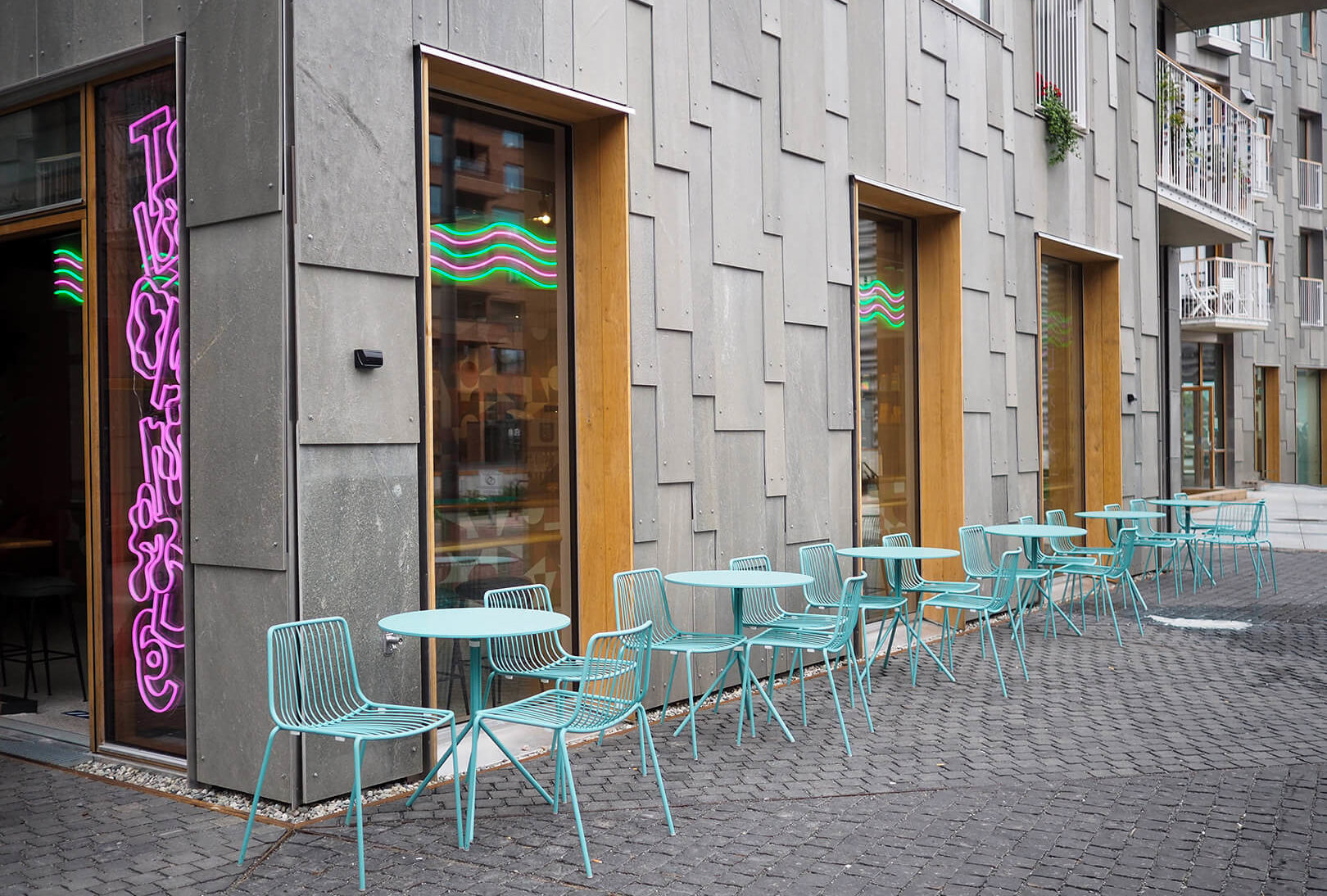 “The pop-ups took on a life of their own. Oslo showed their hunger for doughnuts in the form of queues over a hundred meters long and pop-ups would sell out of doughnuts in less than an hour.
In the middle of all the doughnut-craziness the roastery was still running, and a year after its initial launch a retail location in downtown Oslo opened. 10 employees grew to 20 and the city’s lust for doughnuts and great coffee seemed insatiable. 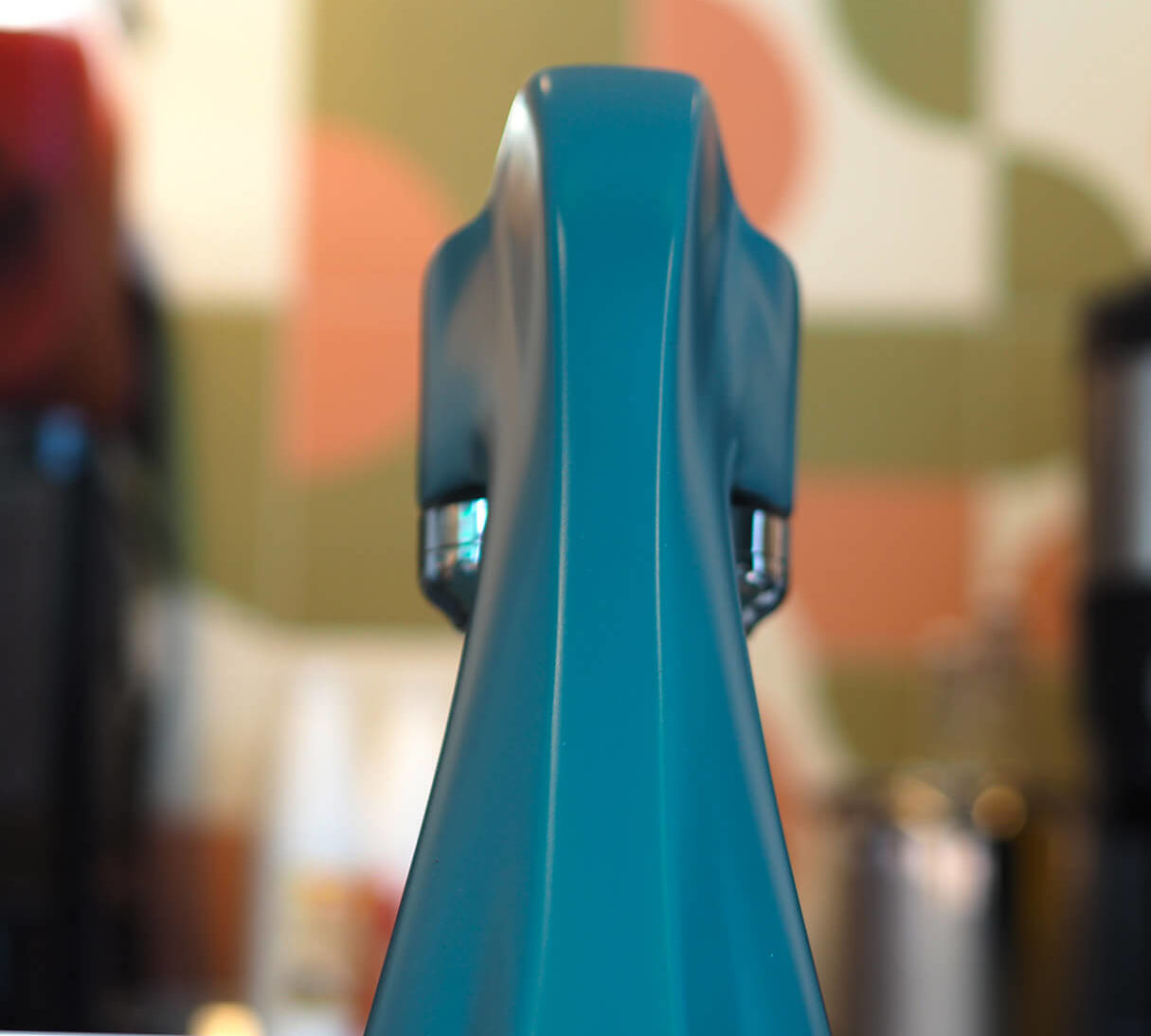 Talor was now working 300 hours a month, training chefs, roasters and baristas, and she was starting to feel the strain. It all culminated in her business partners trying to push her out of her own company. After an ugly lawsuit and a court settlement, she found the best option to ensure the employees could keep their jobs was to take the money and move on. Out of these ashes of tragedy, Talormade was born”…