Only a short walk’s distance from Melbourne’s CBD, Path Melbourne is surprising visitors with a bold approach to specialty coffee bar by only pouring black coffees.

Accompanied by a selection of toasties, Path’s minimalist, no-fuss approach has opened their customer’s eyes to an extensive range of pour overand batch brewcoffees, while also pouring a premium selection of espressos from their single group ModbarAV. Founded by Josh and his partner, Ash, their intention was to lean into a concept that was slightly left of field for Melbourne’s booming coffee scene and offer locals and visitors something new to try. Introduced to the coffee scene while living in Berlin during his early 20s, Josh returned to Melbourne several years later and began to grow within the city’s specialty coffee scene by working at Manchester Press. Several years after working within the specialty coffee scene, Josh decided to take the plunge and pursue his interests by opening Melbourne’s first specialty black coffee bar. 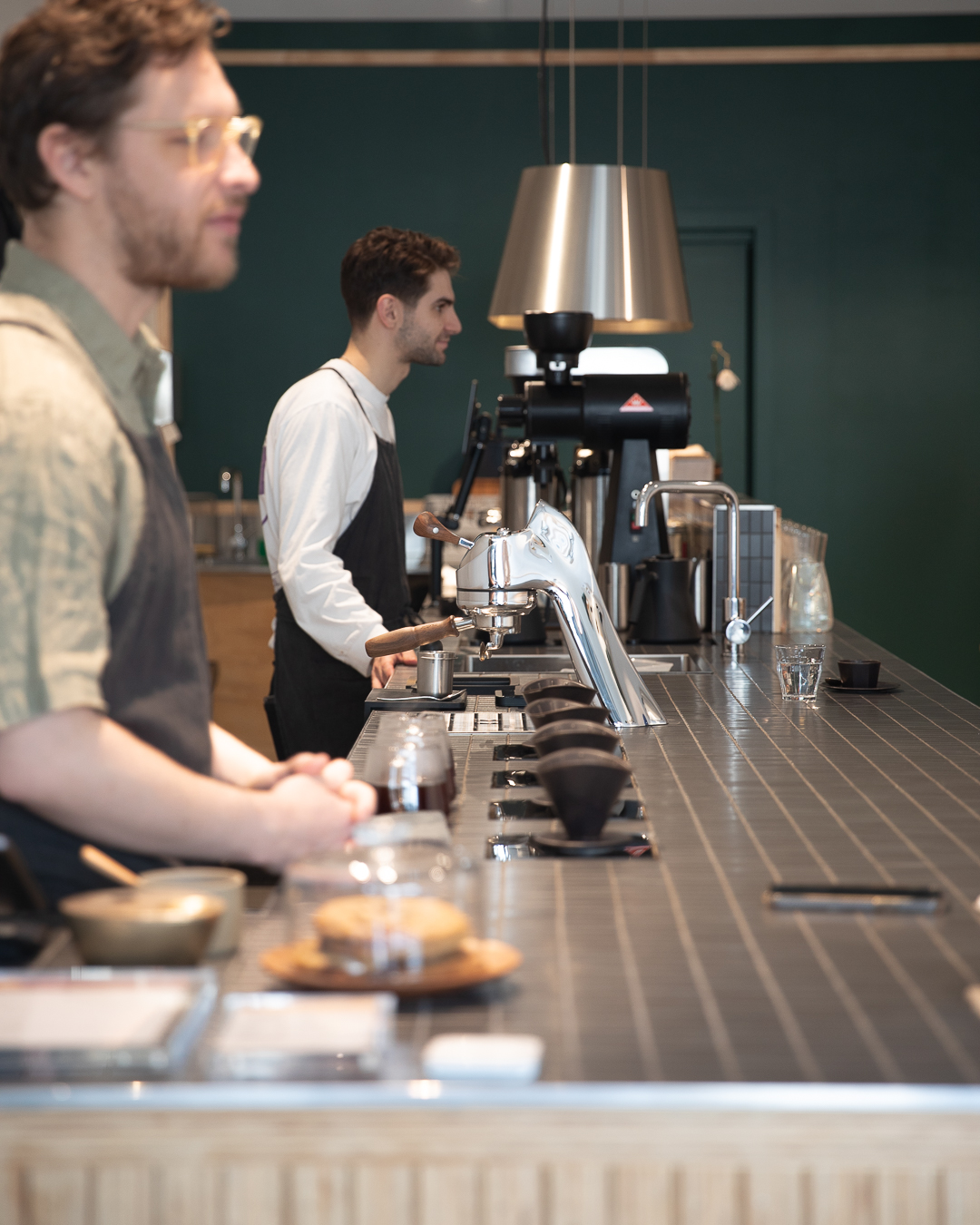 A true labour of love, Josh explains that the site was originally a shell when they moved in, leaving him and Ashto build all fixtures and benches by hand.Light-filled and minimal in design, Path Melbourne has made itself a welcoming place for locals to walk in for a quick espresso or stay for an extended period to talk coffee with the knowledgeable staff. When welcoming visitors into the café, Josh tells us that they most commonly sit around the bar and watch the magic of the Modbar. ‘A seat in front of the Modbar is honestly the best seat in the house.’The first of its kind to be installed on tic tac tiles, Path’s Modbar was an investment that Josh had his eyes on from the very beginning. 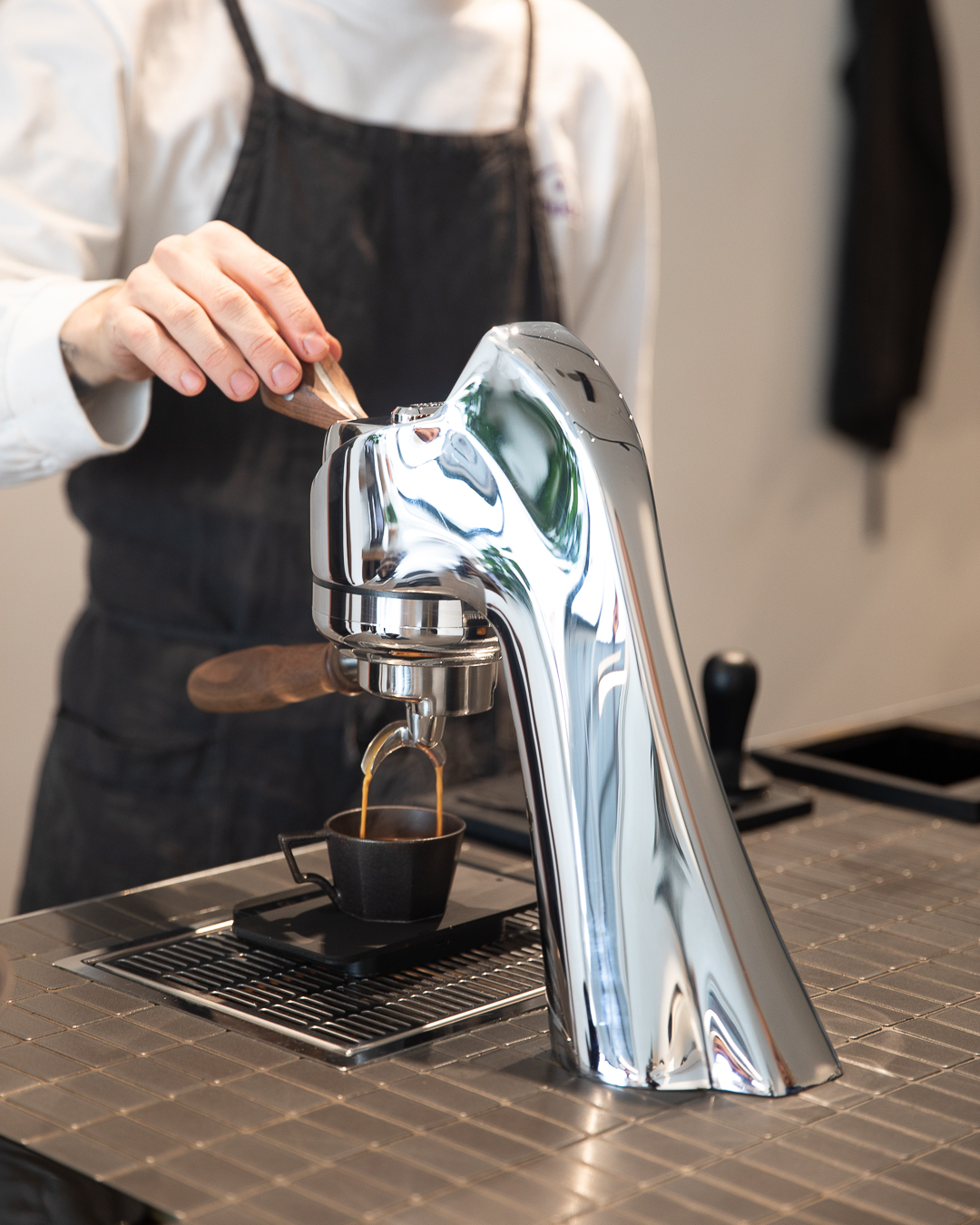 Seeing the Modbar in various cafes –commonly used as a secondary machine for training–Josh immediately fell in love with its sleek design and was adamant that it would hero as the espresso machine in Path. ‘It was a choice between investing in Modbar and offering espresso or not to offer espresso at all.’Seamlessly built into Path’s bench space, its sleek design has allowed more footprint on the bar, improving workflow. 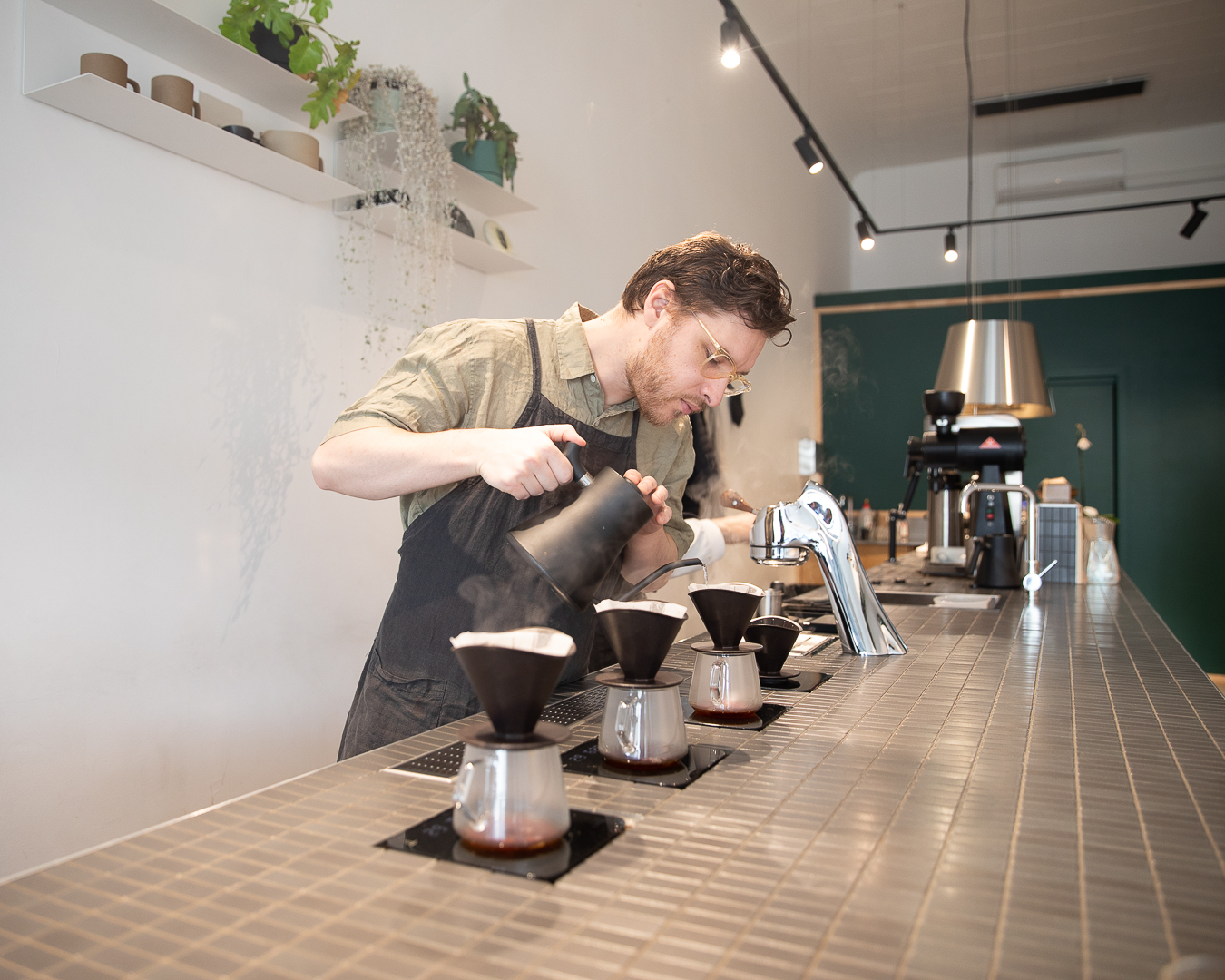 Stationed between customers and baristas, the team at Path can continue to have engaging conversations with their customers while pouring froma premium selection of espressos. While not being affiliated to one particular roaster, Path offers a unique offering of espresso from roasters around the world. While educating customers in the appreciation of black coffee, the team at Path have enjoyed educating returning customers on the various roasters featured on their menu and their interesting stories.After establishing their roots in North Melbourne’s coffee scene, Josh and Ash are looking to new and exciting opportunities for their space, which includes the introduction of Path Single Origin coffees to the menu.A new frontier not only for Path but also their individual journeys in the world of coffee. To find out more about Path, visit their website or follow them on Instagram.

The Site uses technical cookies, necessary to ensure that it functions properly. After obtaining your specific and unequivocal consent, the Site may also use analytical/profiling cookies and other tracking tools, first- and third-party, to send you advertising material and contents matching the preferences you showed when browsing online, as well as to analyse and monitor your behaviour during browsing.
For further information about the Cookies and the other tracking tools in place at the Site, please refer to the Cookie Policy. Otherwise:
- by clicking on “Accept all”, you give your consent to the use of the cookies and of the other technologies included in the Site.
- if you click on the “X” at the top right, only the necessary technical cookies will be installed;
- clicking on “Show Details” will allow you to only accept some cookie types.

The Site uses technical cookies, necessary to ensure that it functions properly. After obtaining your specific and unequivocal consent, the Site may also use analytical/profiling cookies and other tracking tools, first- and third-party, to send you advertising material and contents matching the preferences you showed when browsing online, as well as to analyse and monitor your behaviour during browsing.
For further information about the Cookies and the other tracking tools in place at the Site, please refer to the <a href="/cookie-policy/" target="_blank">Cookie Policy</a>.
STRICTLY NECESSARY Always Enabled
Strictly necessary cookies allow core website functionality such as user login and account management. The website cannot be used properly without strictly necessary cookies.
PERFORMANCE
Performance cookies are used to see how visitors use the website, eg. analytics cookies. Those cookies cannot be used to directly identify a certain visitor.
TARGETING
Targeting cookies are used to identify visitors between different websites, eg. content partners, banner networks. Those cookies may be used by companies to build a profile of visitor interests or show relevant ads on other websites.
SAVE & ACCEPT